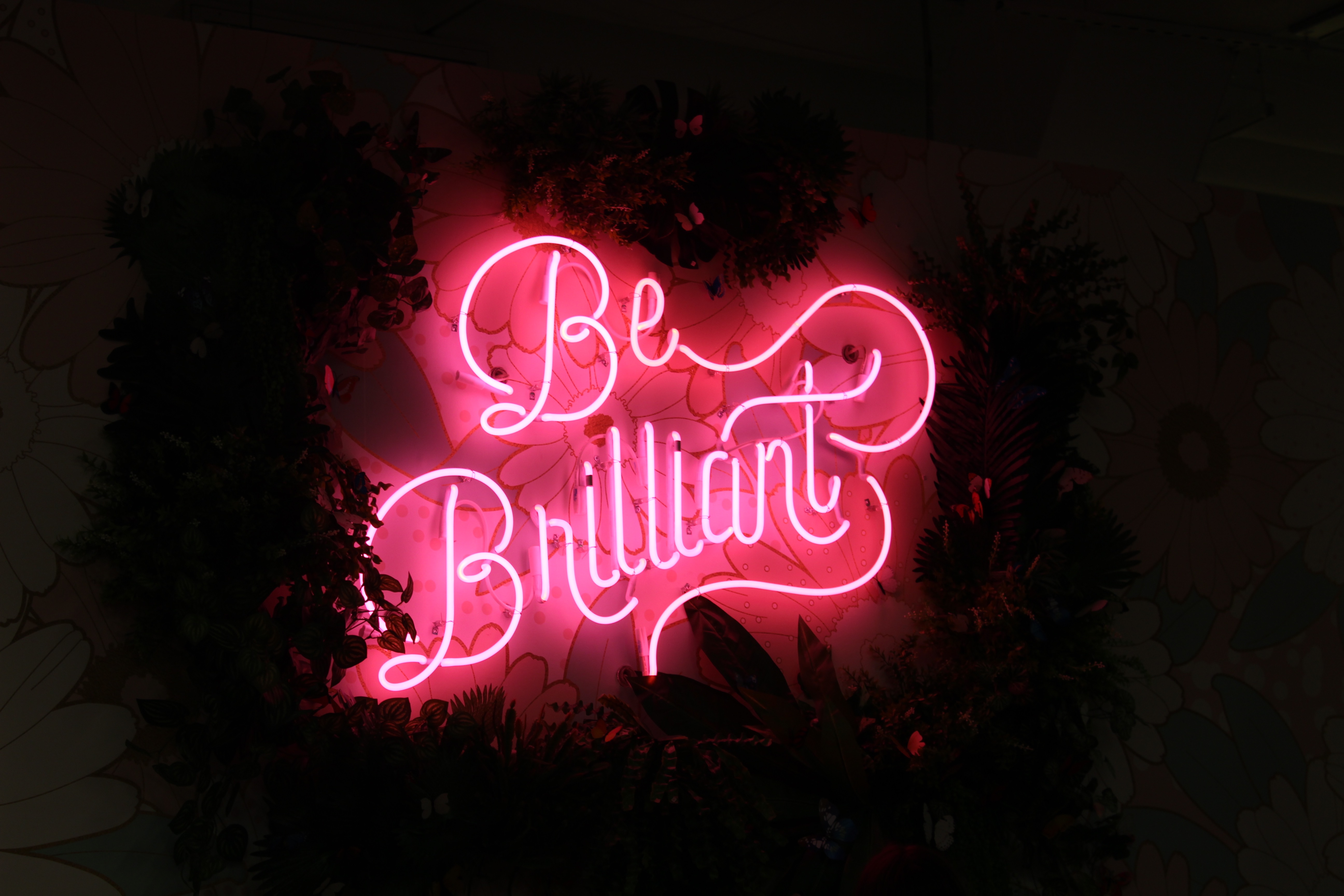 There is a rumor floating around the internet that millennials are waiting to and or choosing not to get married.

In addition to this rumor, there is a statistic that 49% of marriage’s end in divorce.

So basically, every other couple in the United States that says “I do” is doomed. But you have to remember that it is our own parents and the world we grow up in that shape our ideas and opinions. This rumor probably arose from this unfortunate statistic, or that maybe it’s because half our parents left in a midst of constant fighting while the other half worked their asses off to make their relationship work and be as strong as the white picket fences that surrounded their life.

Back in the “olden days”, better known as the era of poodle shirts and James Dean wannabes, men would ask women out on dates, become boyfriend/girlfriend, and then eventually get married. Times were simpler. People back then generally got married faster and younger, sometimes barely knowing the individual they were pledging their love and life to. Now, in 2017, there are many quite a few more steps to dating and relationships. Millennials set up more and more roadblocks to finding “the right one”. Now, we have “talking” and “hanging out” and “seeing each other” and “being official(-ly dating)” and all these other bullshit barriers because were too scared to… settle. We have grown up in one of the most opportunistic times this world has ever seen. Social media had opened so many doors to entrepreneurs. More kids are going to college. It is prime time for personal development and growth, and by living in this world of nothing but opportunity, our own life is the most important thing to us… not getting married.

The answer to this rumor is simple. It is true, and millennials are selfish. We are selfish.

But is that so bad? We don’t want to settle. We wait and wait to genuinely get to know someone before making it “official” because we don’t want to waste our time. Millennials have focused so much time on working harder, for themselves and to focus on self-improvement and development before anything else. Our lives are the most precious things to behold, so it is entirely fair that we, as millennials, want to grow to our own potential before we tie the knot to someone else. 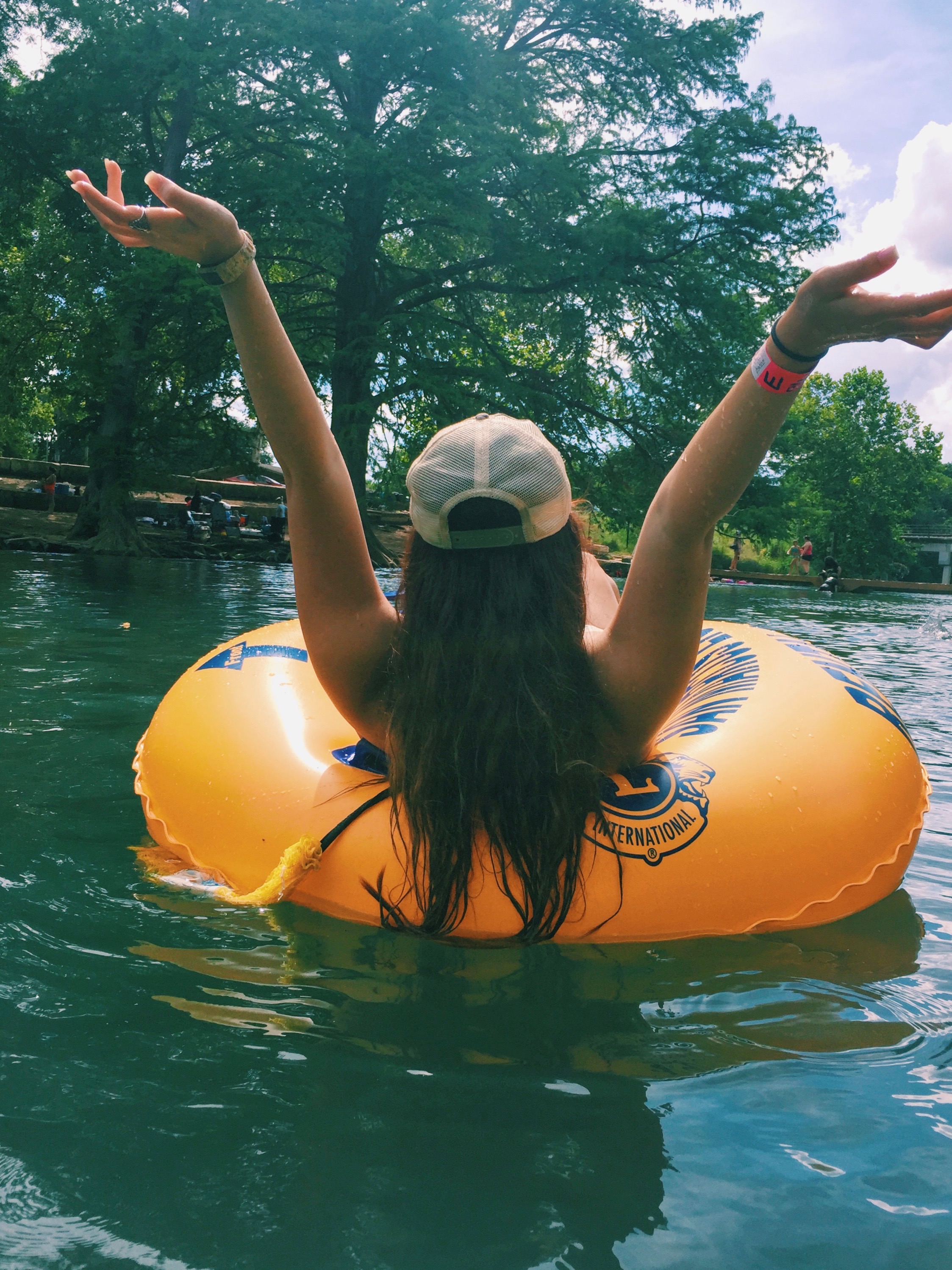 Why I am totally okay with being single in my 20s