We had our last breakfast in Edinburgh this morning, and loaded up on the bus to head to our next destination before resting in our next city, Dundee. Even though I got a full 7 hours of sleep, I still passed out on the bus to Stirling. I awoke when the bus abruptly stopped in front of the visitor’s center of the William Wallace Monument. Two trails led away from the center, and up the hill to the monument. My friends and I took the path of the most resistance, hiking  up a steep, cement path that winded between the talk trees in Stirling. My friend, Camden, and I hung in the back, taking many stops to take photos of the scenery and get our heartrates back to a leisurely beat. Once we made it to the top, I immediately took off my beanie I had already begin sweating through and took a look over the wooden fence that surrounded the monument. Peering over, the small city of Stirling rested below, beneath the heavy mist and fog that oozed on top of it.

We began our journey up the 246 narrow (and I mean narrow) steps to the top of the monument. The building was so old, and there was only one staircase that led up to the very top. Each floor was a different room of aged items, including busts of important people at the time and artifacts of their war clothing. We did get to see William Wallace’s great sword, which I still think that if it were placed next to me, would still stand taller than me. It was covered in age and little marks that ran through it, no doubt from the many battles it fought in and lives it took.

After a minor wave of vertigo and a lot of palm sweating, we made it to the top of the monument. The dome that stretched over our heads was marvelous, and it astounded me how something so ornate and tall could have been built back then, without the technology we have today. The River Forth winded below and we read an info page that informed us that that is where the Battle of Stirling took place so many years ago.

In Scotland, William Wallace is thought to be a war hero and icon to most. He lived in the 1200s and is played by Mel Gibson in the 90s movie, Braveheart, as many of you know. The movie was mostly accurate; however, I do not think that he was motivated from the loss of his new wife. He didn’t have long, flowing locks either.

The monument was beautiful, and the view from the top floor was even more exquisite. I do with the could hadn’t rolled in that day, because then we would have gotten to see the mountain and the green lands for miles.

After I took my time carefully getting down the stairs, I ventured into the gift shop where a bunch of Scottish knick knacks riddled the shelves waiting to be bought. I have never been the person to buy souvenirs such as shirts or jackets or hats, but a piece of silver caught my eye. A silver tree was wrapped in a circle and placed on a shiny, silver necklace. I gave in, and bought the necklace, simply because of the alliteration. A sterling silver necklace from Stirling, Scotland. I was content.

After the monument, we were bused into Stirling, where the monument can be seen sitting up on a hill, looking over its town. My friends and I, exhausted from the stairs, stopped in a little Italian restaurant on the outskirts of the city and basically laughed for about two hours. The friends I have made on this trip are hilarious and I am constantly laughing, no matter where we are going or what we are doing.

Tired, we got back on the bus and got some of our work done, such as uploading our latest photos and editing them and exporting them correctly in Lightroom. With thousands of pictures already, this is a mountain of work that takes tedious organization and time to sift through.

Once 3pm rolled around, everyone was loaded back up on the bus and we were off to our next destination for the next few days: Dundee. After some time, we pulled up to the outside of a Holiday Inn Express. It was newer and nicer than our last place in Edinburgh, but the rooms were a tad smaller than before, with limited light. Even though it was limited with light, the bed was comfortable, fluffy and the Wi-Fi was in tip top shape (which is THE biggest blessing, especially for all of our assignments and grades are uploaded online).

We had free time, so my friends and I grabbed dinner at the White Goose. It was the perfect, filling end to a day of travel. I had a gluten free burger with a side of mashed potatoes followed by “The Goose Egg” which was a chocolate shell over vanilla ice crème and raspberry coating.

Full and content, we headed back to the hotel, and went to our rooms. I worked on some of my photos and edited, before a failed attempt of watching The Bachelorette. I passed out with a melatonin around 12am and slept like a baby. 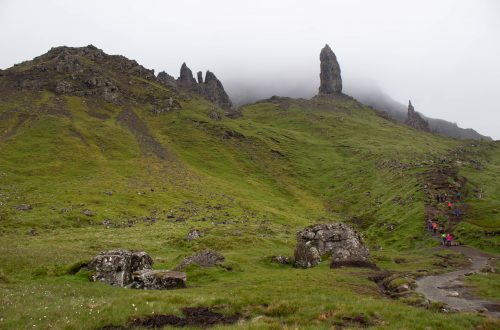 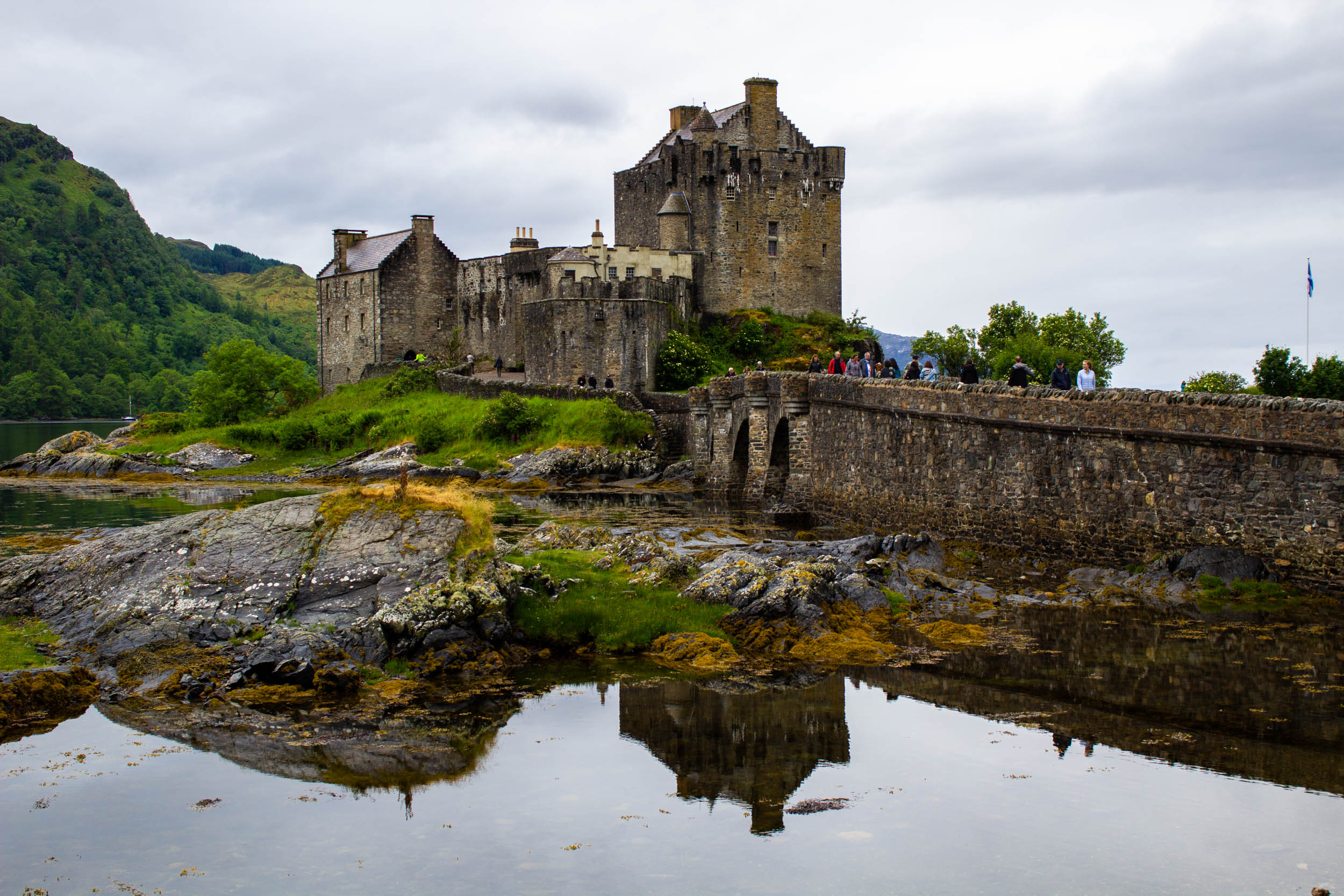 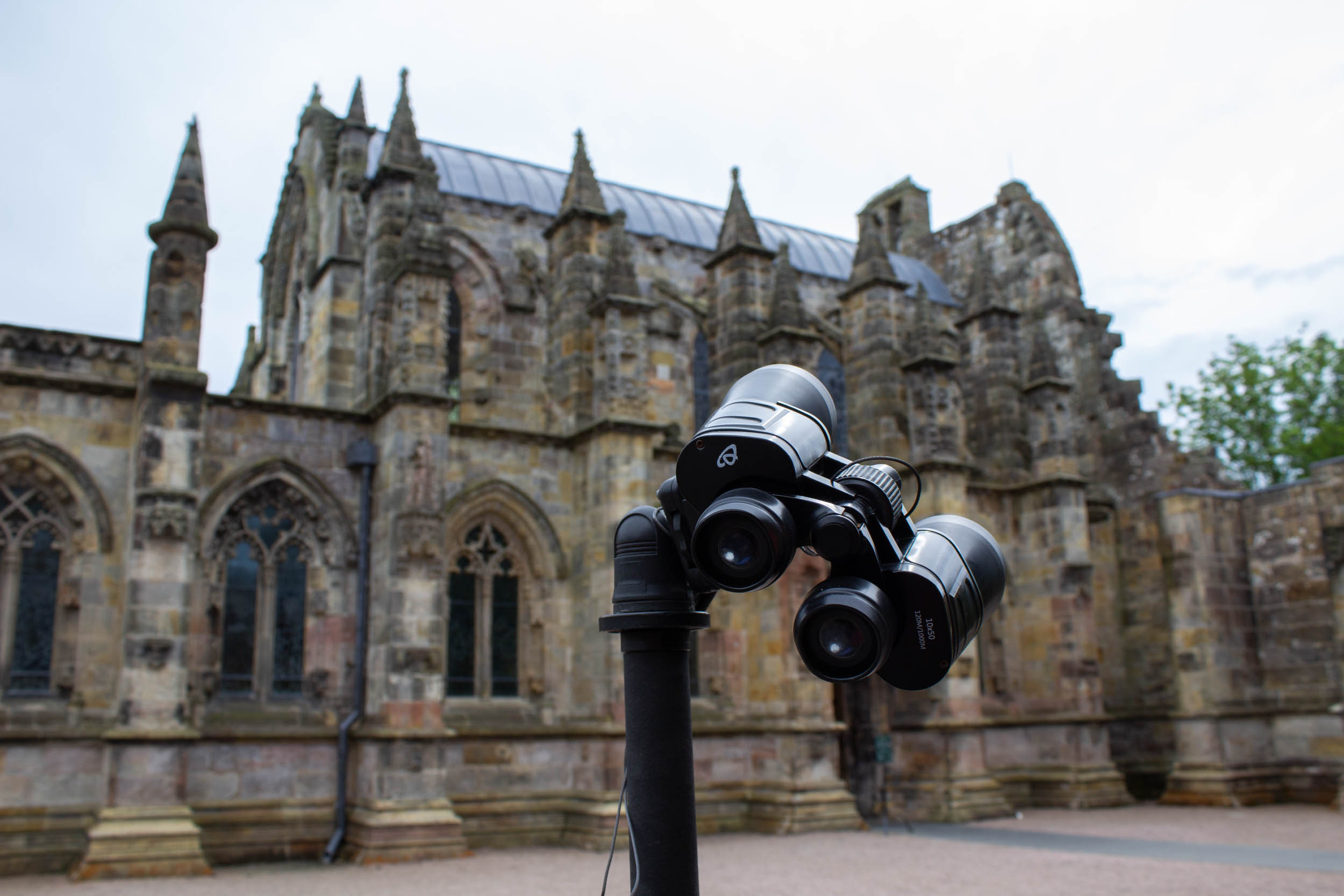