“More than likely, there is a lot of anxiety that comes around being a student,” said Dr. Lisa Gardner-Phillips, a board certified physician who quit her practice as an OB-GYN to pursue a hormones-only practice.

Instead of taking medications, CBD makes more sense because our bodies have a system to receive it, Gardner-Phillips said.

“It’s called an endocannabinoid,” she said.

CBD, also known as cannabidiol, is a cannabinoid that is extracted from a plant, former law enforcement officer Trey Phillips said.

“CBD extracted from industrial hemp is what was federally legalized with the Farm Bill of 2018, which President Trump signed back in December,” Phillips said.

According to the National Center for Health Research, study drugs like Adderall have gained popularity over the last 20 years, and the abuse of these ADHD drugs is considered a dangerous issue.

Simon Essig Aberg, an author for the National Center for Health Research said every drug comes with risks.

“Adderall and other ADHD drugs have more risks than many other commonly used medications,” he said.

Gardner-Phillips said she once had a patient request Adderall because they had a test coming up.

“Adderall alertness is like level twelve,” Gardner-Phillips said, “it shocks me that it’s still around.”

Taking Adderall in college can lead to polypharmacy (taking several medications) which could carry into someone’s twenties, Gardner-Phillips said.

“The cool part about CBD is that it makes you alert and in touch on a normal level,” Gardner-Phillips said.

CBD oil has completely different effects on the body than Adderall, she said.

Tamra Mock, a manager at the American Shaman of Lubbock encourages the use of CBD instead of medications if possible.

“With any chemical that you put into your body, it does more damage than good at the end of the day,” Mock said.

“It could be very beneficial in helping you study and prepare for tests or a quiz,” she said.

At night, CBD can help people quiet the mind, ease stress, unwind and help you get decent rest for the day ahead, Mock said.

Texas Tech University graduate student, Camden Smith, first heard about CBD and its benefits when she lived in Colorado. After the legalization of marijuana in Colorado, there became more awareness about CBD and THC, she said.

At first, Smith didn’t initially feel a difference when she started taking CBD, but after a few months she said she saw some major changes.

“All I knew was that I was taking it every day and I noticed my sleeping got better,” Smith said. “I just felt like I was able to function a little bit better throughout the day.”

Since Smith takes CBD several times during the day, she thinks of it as a ritual, and the physical act of taking it immediately calms her down, she said.

“I think it’s just like a cycle,” Smith said. 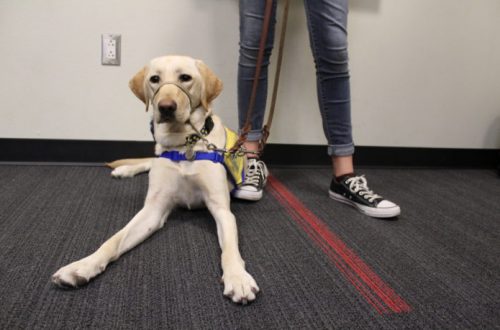 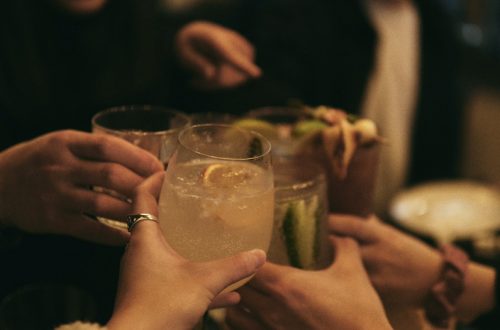 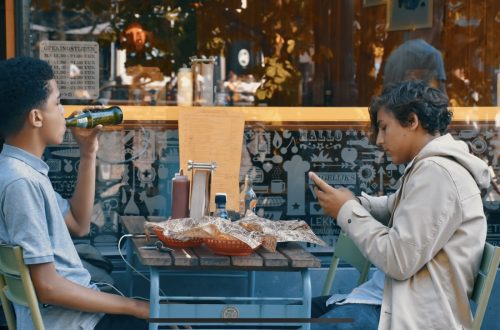