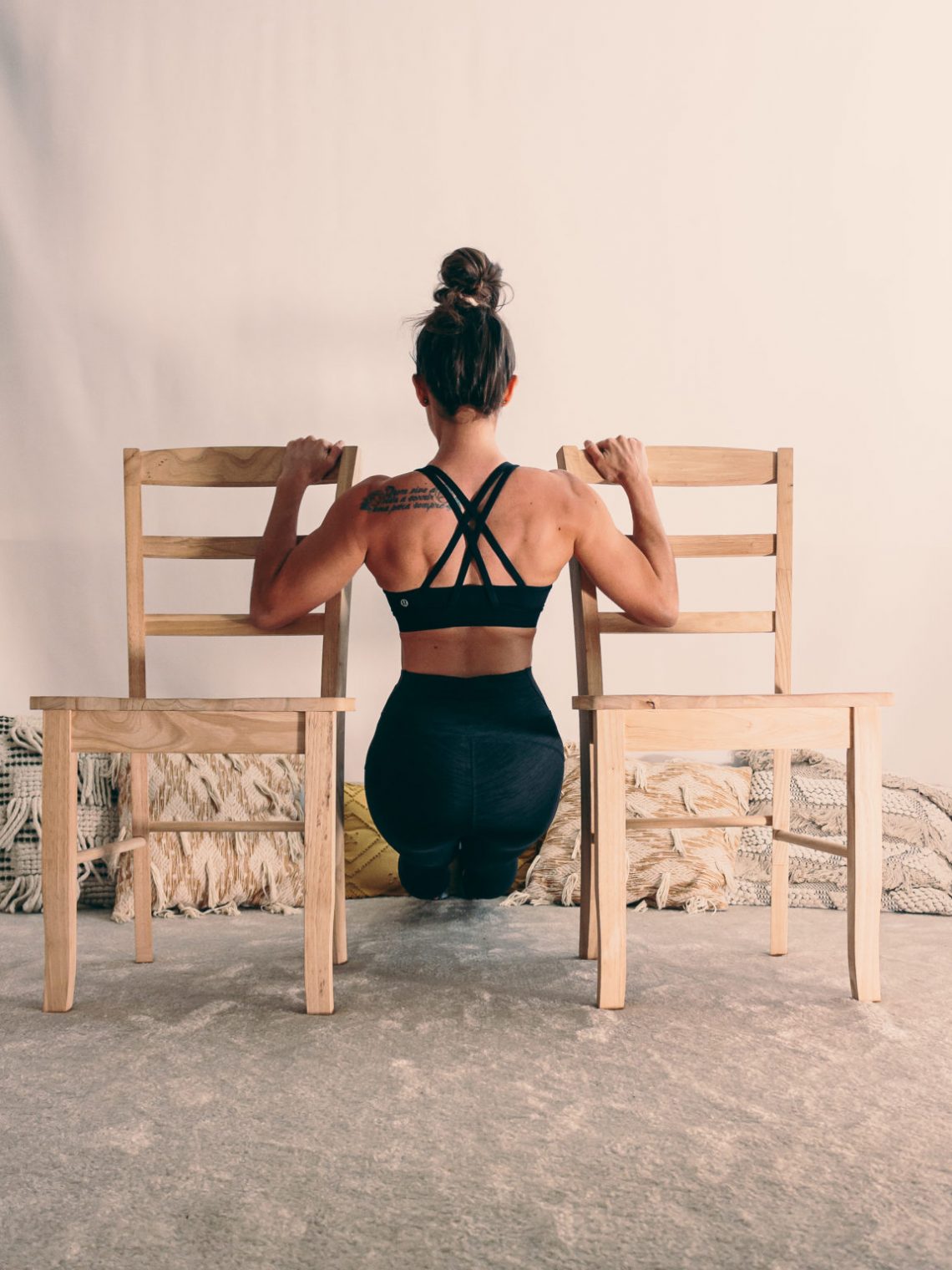 Austinites are getting creative to get the most out of their workouts while gyms have been closed.

Since many ATX gyms and studios closed their doors in the middle of March due to COVID-19, Austinites have had to figure out how to get in their daily workouts and manage their fitness without the special machines and weights we all are accustomed to and hold so close to our hearts.

But, as expected, the fitness community flourished. Austinites got creative with their workouts — utilizing random objects around their homes to make sure they stayed on top of their fitness. We even made an Instagram highlight under the hashtag, #athomeworkout, to compile some of the coolest workouts we saw on IG.

Kelly Baptista, a functional nutritionist and personal trainer who posted a video to her Instagram balancing with two chairs for an ab workout, says she’s taken this situation on as a challenge.

“When the gyms shut down, I kind of took a step back,” Baptista says. “I accepted that situation and I was like — I have two choices. You know, I can kind of just sit back and let the time pass me by or I can really just go full force, and take this time to better myself, so I just embraced it.”

Baptista says she, too, has had to get creative, using household items like towels, chairs, broomsticks, laundry detergent and even a backpack full of books to use as extra weight and to add to her workouts.

“A lot of people think, ‘Oh — you’re not gonna get an effective workout’ but really, you just need to adapt it,” Baptista says.

For example, Baptista says if someone uses a can of beans as a weight, upping repetitions on one’s normal set could be a good adaptation and still allow that person to have an effective workout.

Since many people do not have access to weights at home and many stores sold out of workout items, the gym she trains out of (pre-COVID-19), Evolve in southwest Austin, allowed for clients to take some of the dumbbells to use temporarily at home during the pandemic. Other local gyms have taken to this idea too, such as Love Cycling Studio, Castle Hill Fitness and Atomic Athlete renting out or letting clients borrow equipment for the time being.

In addition to using resistance bands and shadow boxing, Karishma Patel, an ATX health and fitness enthusiast, has also gotten creative while spending more time inside at home.

“I even use Just Dance as cardio sometimes on Apple TV,” Patel says. “You just got to get creative and have fun.”

In addition to seeking workout routines from Instagram, Patel says she has been spending more time outside walking with her dog.

“I’ve honestly seen more people during this time than I ever have outside walking and exercising. It actually makes me really happy to see people working out and staying healthy,” Patel says.

Mercy Henderson, a registered nurse in south Austin and also a member of the ATX fitness community, says one thing that has helped her at-home fitness is maintaining a sense of community online and participating on virtual runs.

“It kind of gets you close to the same feeling that you are doing something with everybody,” Henderson says.

Connecting with her friends virtually, Henderson says these runs still allow her to feel the adrenaline and group energy she would typically get normally during a race.

“That has helped keep me inspired and motivated and, not feeling like it’s just me, you know—getting through a workout,” Henderson says.

Baptista, who says she will also go on Instagram to find inspiration from other trainers, recommends making a schedule at the beginning of each week to help stay motivated while working out at home.

“We want to control so many aspects of our lives but here’s a situation that you literally can’t control. So, take a step back and choose how you’re going to react to it,” Baptista says.

Since our current environment is out of everyone’s control, Baptisa says adapting is important to stay motivated and positive.

Henderson, a mother of three, says it has been fun to include her kids during her at home workouts and get to spend more time with them throughout the day.

“[It’s been] one of those fun surprises that’s come since this all started,” Henderson says.

In addition, Henderson says including fitness into one’s regular routine can be beneficial for mental health in addition to physical health.

“If we can just do something for ourselves every day to give back to ourselves because we are under a lot of extra stress right now and being able to continue to motivate and inspire each other — we can get through it,” Henderson says. “We’ll come out I think even better on the other side, and with so much more gratitude and even maybe some extra cool knowledge that we can add to our life.” 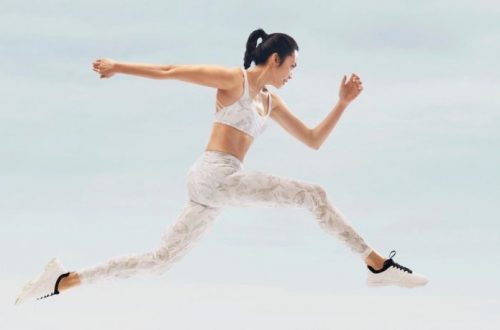 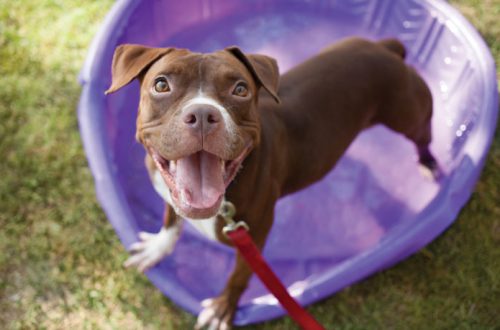 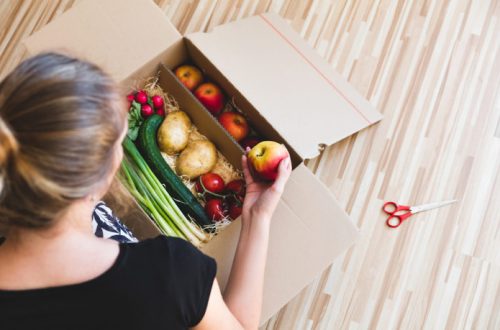 Grocery Delivered at Your Fingertips